13 Family Games Worth Playing, Plus a little History

The first family games date back to Egypt in 3100 BC. That’s right, BC “Before Christ”. It was the game of Senet that set the stage for board games. Today stores are filled with an overwhelming display of games. Let me save you some time and money, the best place to find amazing board games is in your parent’s closet. And secondly, the trick to making family games fun is to find the right game the whole family can enjoy, not just an 8-year-old.

I’ve got a list of 13 family games that are worth the time and money. Believe me, we have one child, so when it comes to games, we parents want to like it too. However, I wouldn’t advise ‘borrowing’ your parent’s games, those games and the memories they hold are theirs, so keep the games in their closet. It’s time to get your own games and create tattered box memories with them.

What makes a game fun?

First of all, I’m not talking about games about poop or getting whip cream in my face. The toy companies certainly don’t make games like they used to. The family games that make the top of the pile are games that require skill, cognitive skills, and where we’ll learn something like strategy. They are games with a little history.

With that said, the games listed below are for ages 8+ for the most part. Keep Candyland, Chutes and Ladders, and Hi Ho Cherry-O for your younger crowd. In fact, those are the best choices anyway for that age range.

If your game closet is looking empty, let me remind you of the top 13 picks for family games. Some of these games you might have played as a kid and forgot about them, I sure did. Note: these games are listed in alphabetical order.

Battleship involves strategy, it also involves reading your player. Reading your player in a poker kind of way, did they’re eye-brows go up when you got close to their aircraft carrier? Keep your eyes peeled. You can get it on Amazon.

History: Battleship goes back to World War I by using a pencil and paper to play the game. In 1967 Milton Bradley came out with the plastic board version.

I personally have not played Catan yet! But I will be getting it soon. This game has rave reviews. It’s about developing your own civilizations. This brings you back in history a bit. I hear it’s easy to learn how to play, but difficult to master. I’m getting this one! Check it out on Amazon.

History: Catan was created in 1995 in Germany.

This too gets lost in the game pile. We recently taught our son the game of Chess and he beats me every time! Chess requires strategy and getting to know your opponent. Again, reading the player and getting in their head to figure their next move is key.

History: Chess goes back to close to 1500 years! Whoa. It originated in northern India. For more info check out Wikipedia.org.

This game never gets old. Clue is best played with more than two people. Put some mystery in your game night with Clue. Amazon price.

History: This game goes back to the UK air raids of World War II in 1943. When Anthony Pratt and his wife were stuck inside during the nightly air-raids they invented this game.

I love Connect Four. My son and I have an ongoing Connect Four title. Like the WWE title, ours is Connect Four. This game is all about strategy. We play the best of three games. History: It’s been around since 1974.

A classic card game that never gets old. You can find how to play here. Plus many other games at Bicycle. History: This dates back to 1909.

I don’t think I need to say much about this iconic game. Monopoly and I have a love/hate relationship. If you want to play a game for hours or even days, this is it! However, learning about strategy and money radiates from this game. Head to Amazon to get a fresh game.

History: The original name of Monopoly was The Landlord’s Game. It was designed by Elizabeth Magie in 1902 and patented in 1904.

Who doesn’t like a little zap and lights? Operation is as close to blood and guts you’re going to get in my family games list. It takes about 15 minutes to play. If you have shaky hands, this is not your game. I suggest using your reading glasses for this one. History: This game has been in circulation since 1964.

Move over Monopoly, yes I did just say that. Pay Day has become one of our family favorites. Unlike land in Monopoly, you learn about money, taking risks, debt, and did I mention it’s a quicker game? You can play as many months as you’d like. History: It was first created in 1974.  Yep, Amazon has it.

Jenga is like a cross between a cardhouse and pick-up sticks…sort of. Any age can play this game. And it certainly comes in all sizes. It’s a great game to break the ice. History: created by Leslie Scott in the early 1970’s. Jenga means “to build” in Swahili.

Family game night is a vivid memory for me. My dad wanted to take one night a week to hold a family game night. At first, when my sisters and I were young we got into it, but as we got older the more we grumbled. I remember a time when my dad announced that it was Family game night and we all rolled our eyes and moaned. His stern response was, “You’re going to play a game and you’re going to have fun!” Ha ha ha! I’ve used that response in my family. But it’s those game nights that formed a special yet goofy bond between our family…even when we didn’t want to play, we did still have fun.

We dug Skip-bo out recently. In fact, I forgot how to play and had to have one of my son’s buddies re-teach me. Since then, we have been playing almost every night. Yes, it’s true. We play a quick 10 card stack of Skipbo. I’m happy to say I beat them all last night with my secret strategy!

Once again, I have not played Ticket to Ride but looks awesome. It involves a train adventure in which players collect and play matching cards to claim railway routes through the United States. This game has gotten awards. The youngest game on the list came into being in 2003. Find it on Amazon.

This is a great game of chance. If you don’t mind a little noise and love strategy, Yahtzee is fun for everyone. I’ve even seen it in giant size for camping!

History: The history of this game is a bit confusing. Some say it dates back to 1938. Others say it was essentially invented on a yacht, hence, “Yahtzee” by a wealthy Canadian couple.

Boils down to memories

Okay, that does it for my brief review of family games. You might have played these games at your home when you were growing up. I hope I took you back to some great memories. But now it’s time to make amazing family game memories with your kids. Or, maybe you have invented a new game during the COVID-19 crisis of 2020!

Let’s turn off Disney+ and Netflix, gather your troops, and make it a game night! To get any of the games listed above, simply click on the links. The links will take you to Amazon. 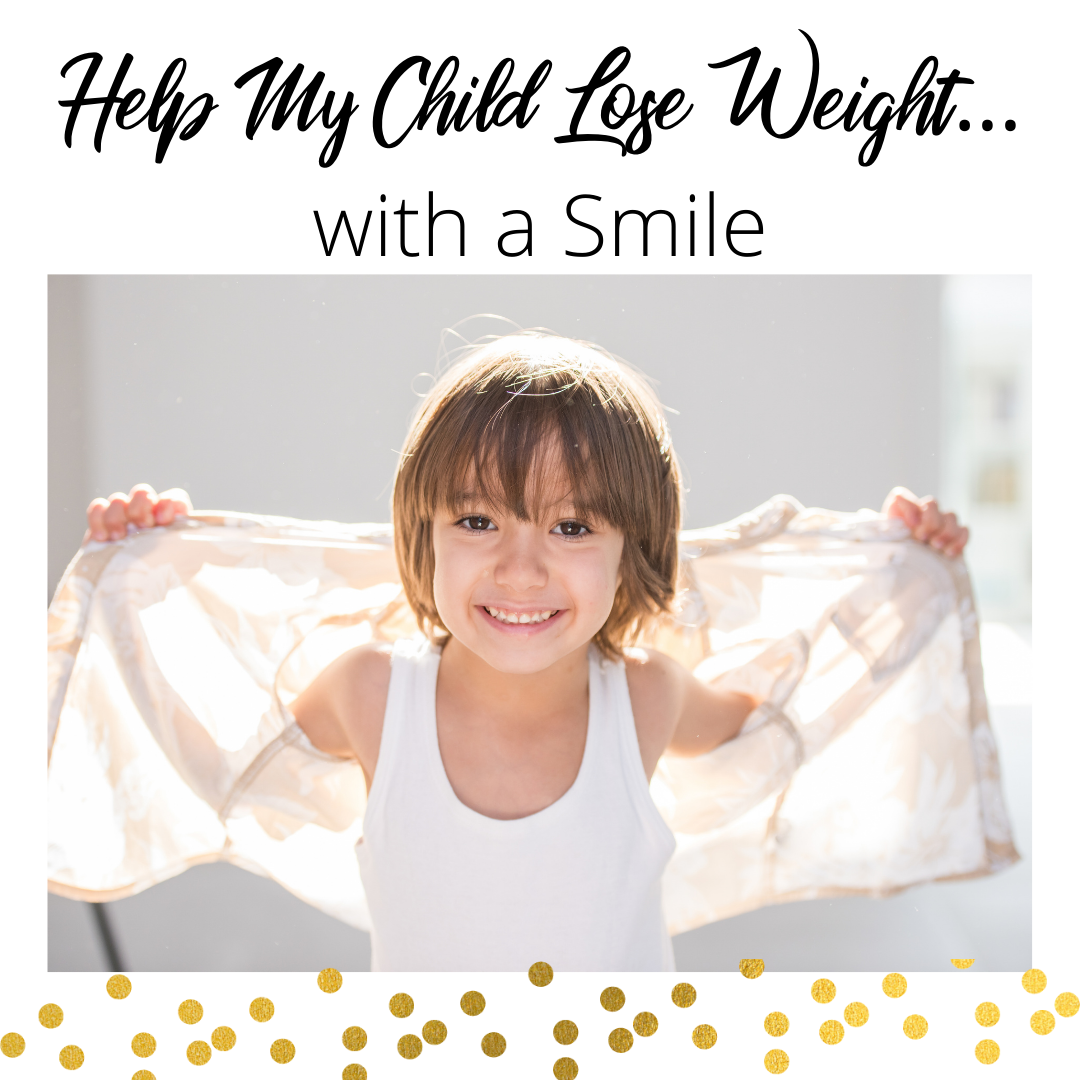 3 Ways to Help My Child Lose Weight…with a Smile 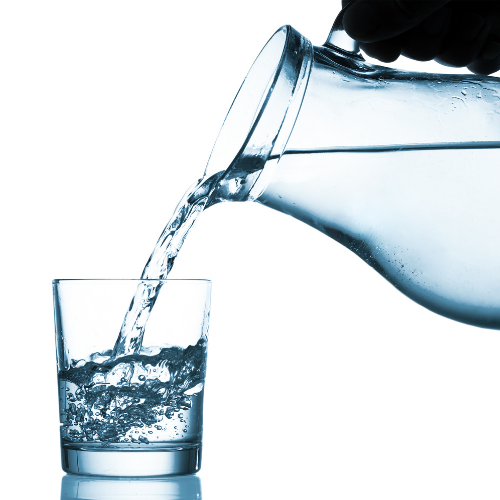 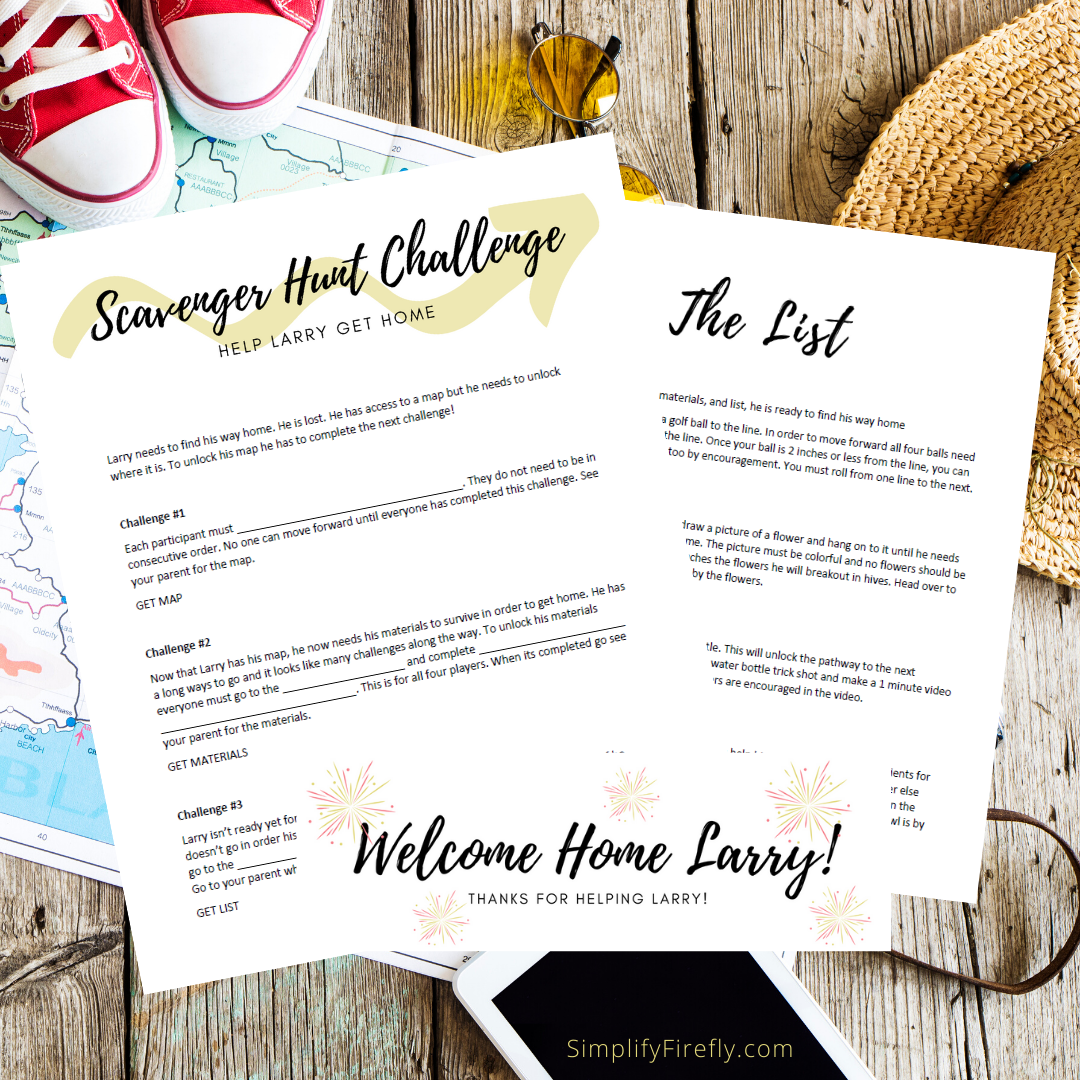