Every year we recognize Martin Luther King Jr.’s Birthday. Banks close. The Post Office closes. Public schools close. If you haven’t heard of Martin Luther King Jr. or haven’t understood his stand, he was the most visible spokesperson in the Civil Rights Movement from 1955 until his assassination in 1968. Dr. King believed in non-violence, he was determined, he knew his purpose, and he acted on it. He paved the way for peace.

My 7-year-old son HAS school on Martin Luther King Jr. Day. His school honors Dr. King by teaching the students about him…what better way to celebrate this day. His teachers explain what Dr. King was fighting for. The students experience his “I Have a Dream” speech. When my son was six years old he came home from school excited yet a little confused.

At dinner, our son started the conversation like this, “Guess what?”

“Did you know… that some people had to go to different schools? They couldn’t ride the same bus or use the same bathroom because they were tan? That’s so weird.”

We respond, “Yeah, we know. Thankfully, it’s not like that anymore.”

I pause and ask. “Did you guys talk about Martin Luther King Jr.’s famous speech today?”

For you to understand the next question I asked my son, you need to know that we live in a diverse neighborhood. Our neighbors come from all over the world; we exchange smiles, conversation, baked goods, a cry on a shoulder, and a helping hand. We look after each other and even pray for each other. Our next-door neighbors and our neighbors across the street are African-American.

“Honey?” I ask. “Do you know anyone who is “tan” which is also called “African-American” in our neighborhood?”

My husband and I look at each other and smile. I wink at him.

“It doesn’t matter what people look like, does it?” I ask.

“That’s what Dr. King was trying to tell the world,” I explain.

“Yep. He did a good job,” he says, then continues to eat his apple sauce.

What I took from this small yet huge conversation was that our son has lived seven years on this earth and hasn’t seen skin color. Children have this awesome power to look beyond the surface and see the heart. They are more concerned about how people make them feel, rather than what they look like.

“I have a dream that my four little children will one day live in a nation where they will not be judged by the color of their skin but by the content of their character.”

After this conversation, I was simply in awe of my son’s observations. And I hope and pray his views will continue as they are. Just remember, no matter how we were raised, it’s never too late to start looking at the world with a child’s eyes. You have the ability to make your own opinions and not be molded from what other influences told you. Do more than exist, love all people the way you would like to be loved. 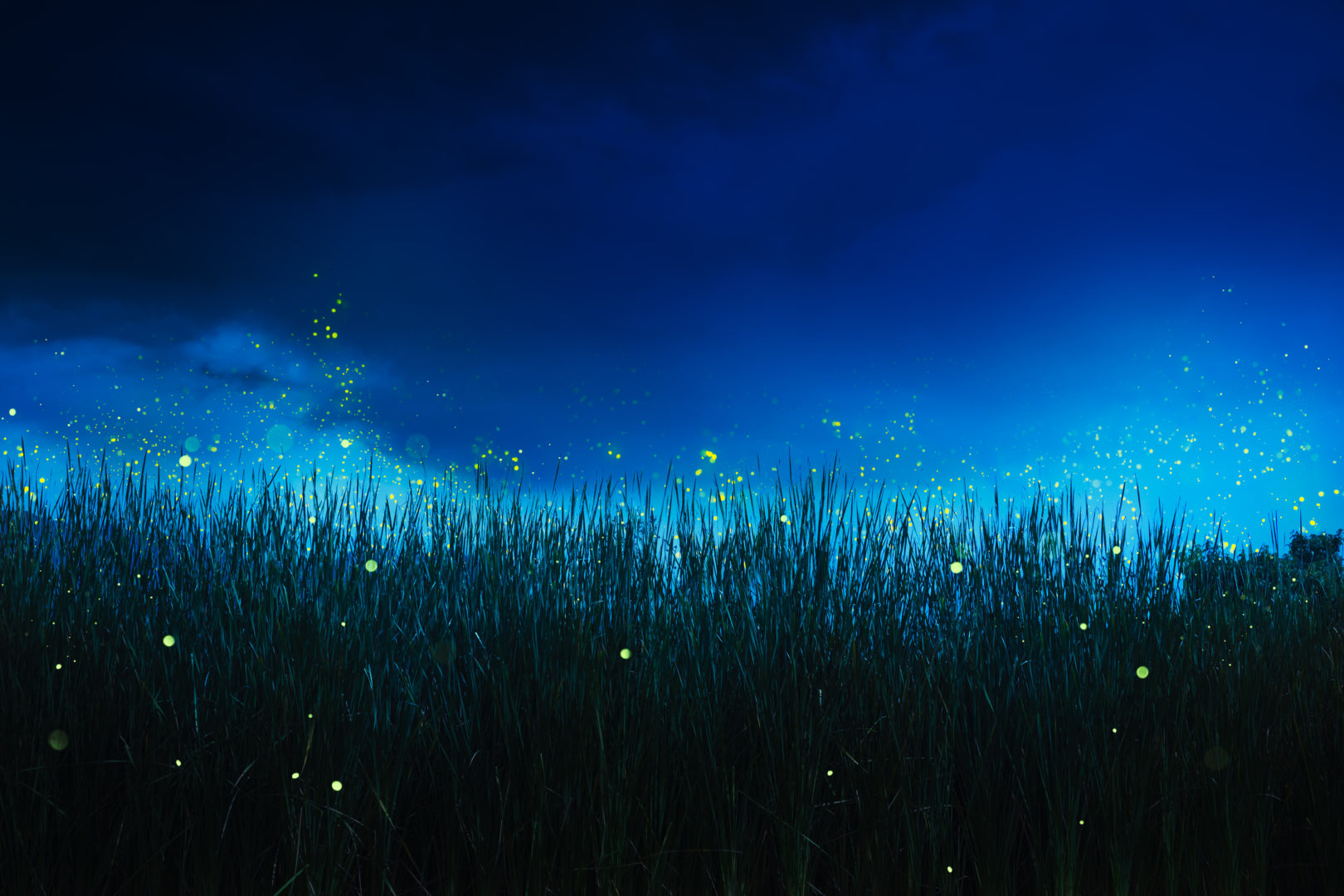 7 Firefly Facts & How to Care for Fireflies 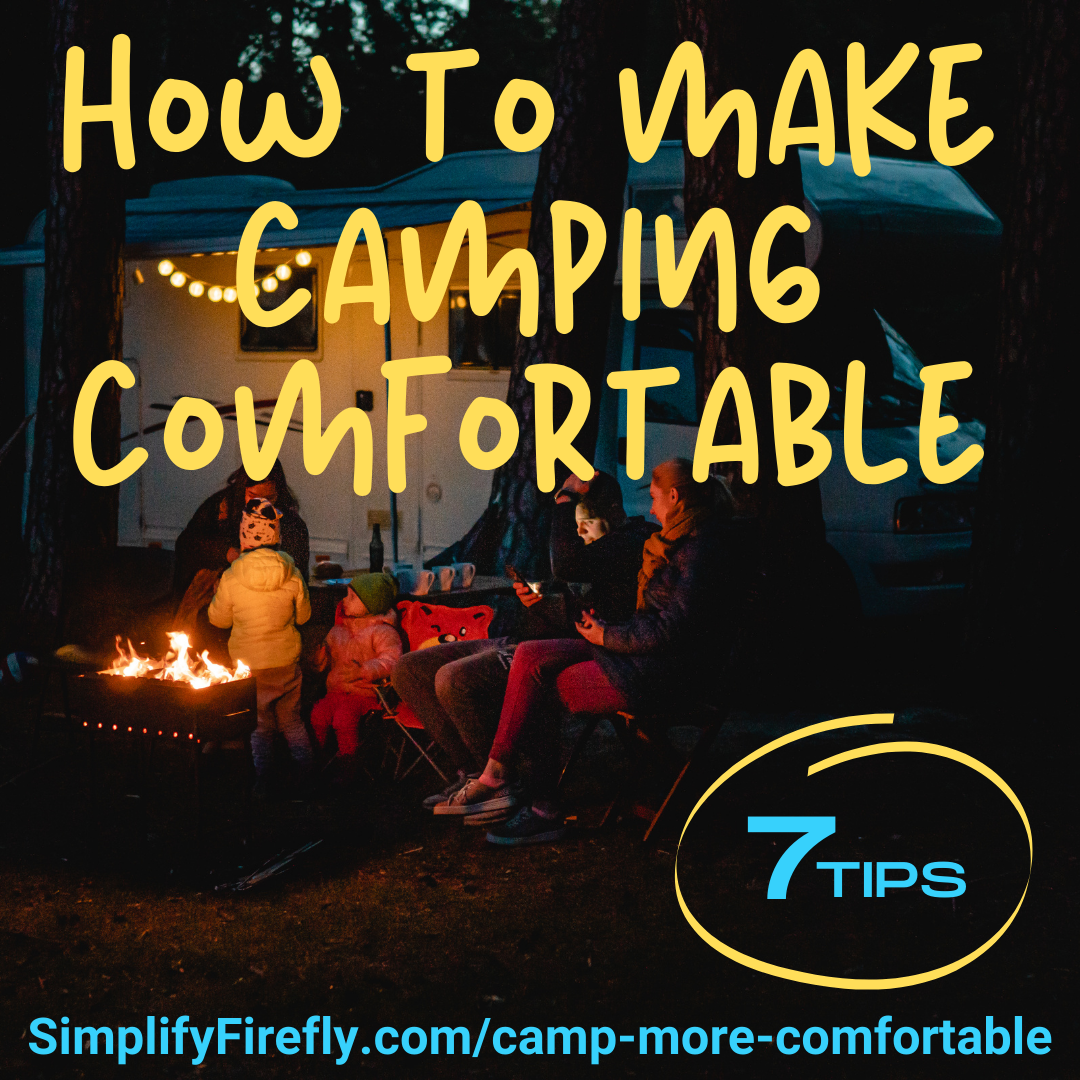 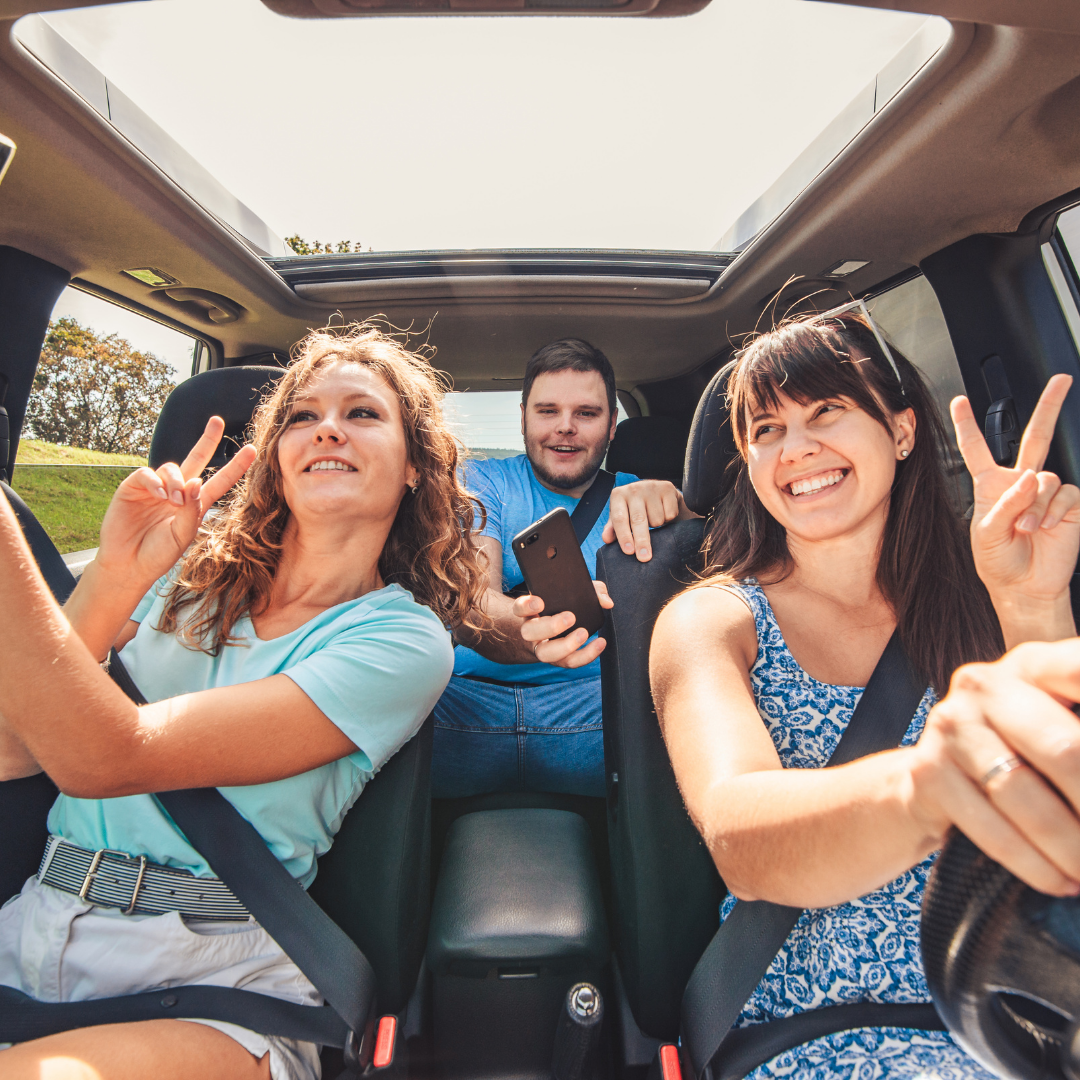